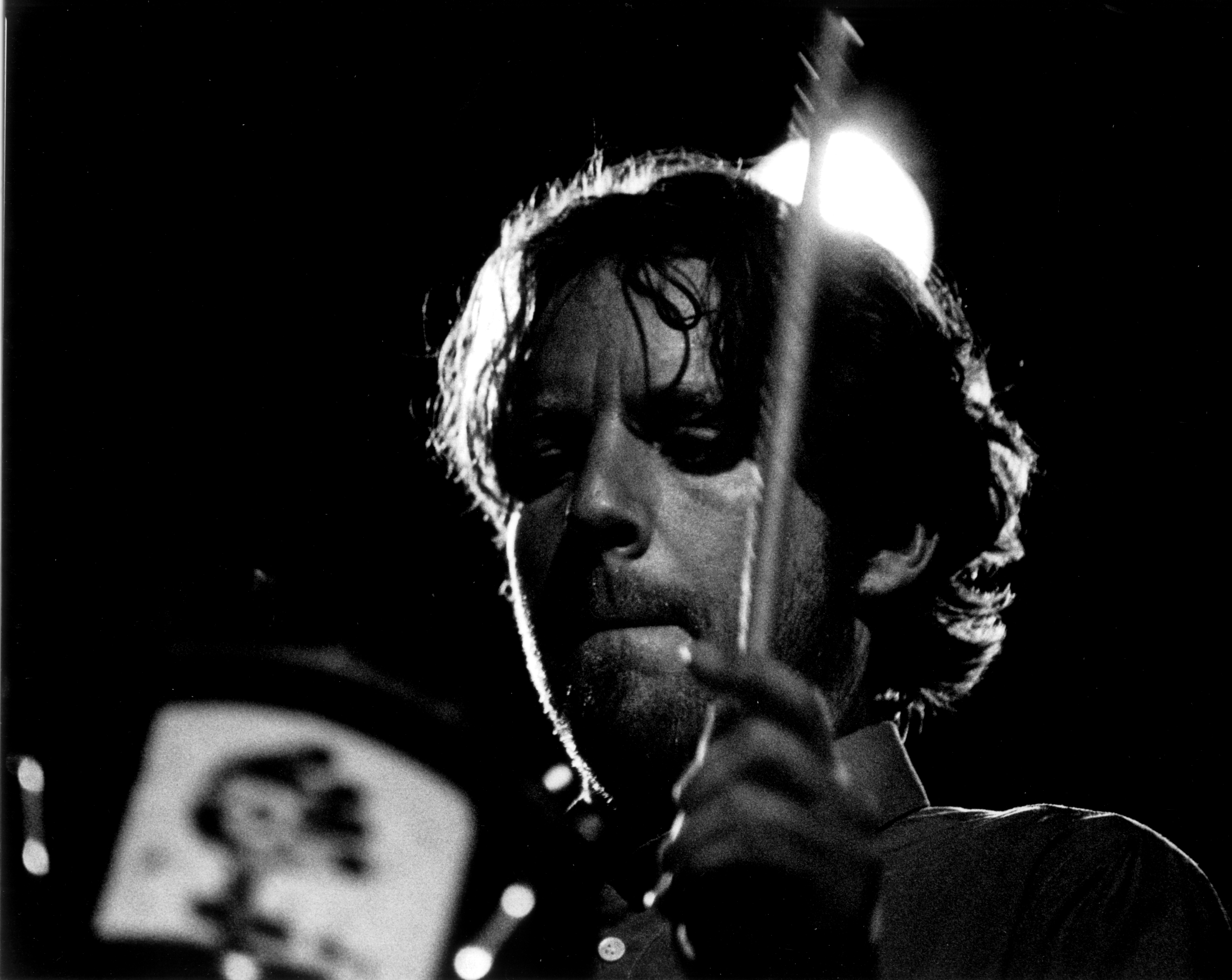 • Atlantic Center for the Arts RESIDENCY •

Billy Martin was born in NYC in 1963 to a Radio City Rockette and a concert violinist.  At age 17, he devoted himself to music and dove into Manhattan’s thriving, eclectic musical landscape.  In the years to follow, he honed his craft everywhere from Broadway orchestra pits to Brazilian nightclubs and burgeoning underground performance spaces. In the late 1980’s East Village Martin found his home (and his artistic voice) playing at the original  Knitting Factory on Houston Street with John Lurie’s Lounge Lizards, The John Lurie National Orchestra, John Zorn’s Cobra ensembles, and many other musical groups.

From the roots of the downtown scene he emerged with Medeski Martin and Wood, bridging the harmonic complexity of jazz, the conversational fluency of free improvisation, and the groove and swagger of classic R&B and funk. A series of albums and high-profile collaborations with John Scofield, John Zorn, iggy Pop, Natalie Merchant, and others, brought the band international acclaim.

Martin has relentlessly pursued diverse musical contexts, from free improvisation to chamber compositions to film scores.  Much of his work is available via his Amulet Records label, which recently released the Road to Jajouka—a series of collaborations (produced by Martin) between the Master Musicians of Jajouka and such artists as Ornette Coleman, Flea, Marc Ribot, John Zorn, Lee Ranaldo, Bill Laswell, Mickey Hart, MMW and more.

Martin is also an accomplished filmmaker and visual artist, whose work has been exhibited in solo and group installations around the world including 2014’s Cartegena de indias Bienal in Colombia and the Drawing Sound series at The Drawing Center in NYC (2015)

What began for Martin as tireless enthusiasm for music, percussion, and improvisation evolved into a wide ranging search for the roots of inspiration. Among the most valuable undertakings in this ongoing exploration is teaching. “When I teach,” he explains, “I learn and discover methods to build my vocabulary and style, and I love to help others do the same”

His experiences as a teacher, student, and musician led him to create and direct Life on Drums, a cinematic exploration of percussion and the creative process with his childhood drum instructor, Allen Herman.

He also owns and manages his own record label Amulet Records

THESE BOOKS ARE AVAILABLE AT THE BILLY MARTIN STORE

Another published article by Billy called Undrumming in the Omnisphere can be found at (books: John Zorn :  Arcana VII)