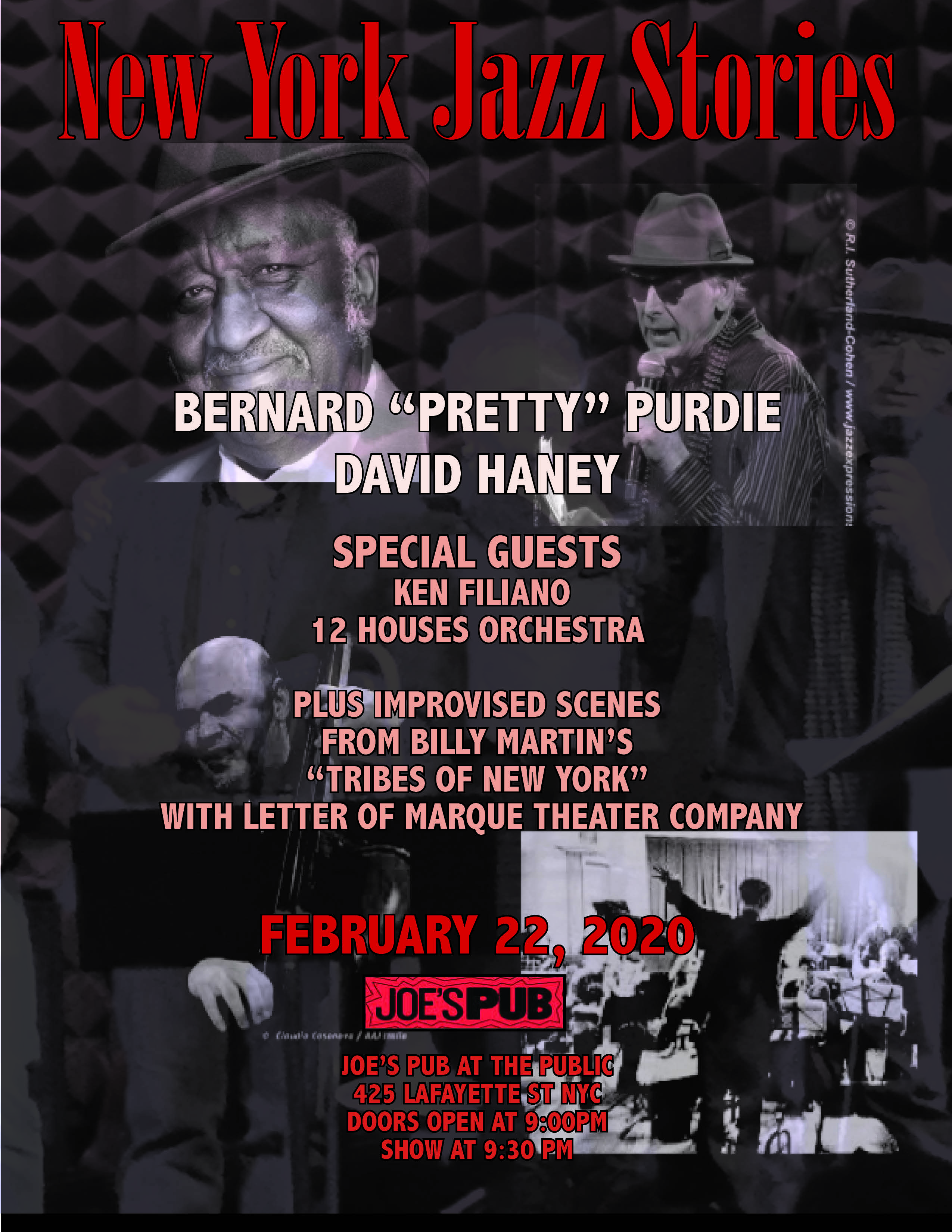 Finally! we have a BandCamp page where we will be adding over 40 titles.

Check out what we have up HERE

John Medeski and Billy Martin’s Shack Party will headline at The Beverly Lounge in Kingston NY on February 9th 2020. There will be several sets of music from 5pm to 10:30 to benefit the legendary Creative Music non-profit Foundation aka Creative Music Studio (founded 1972 by Karl Berger, Ingrid Sertso and Ornette Coleman).

TICKETS ON SALE HERE AND NOW