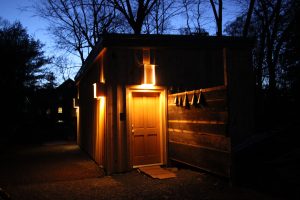 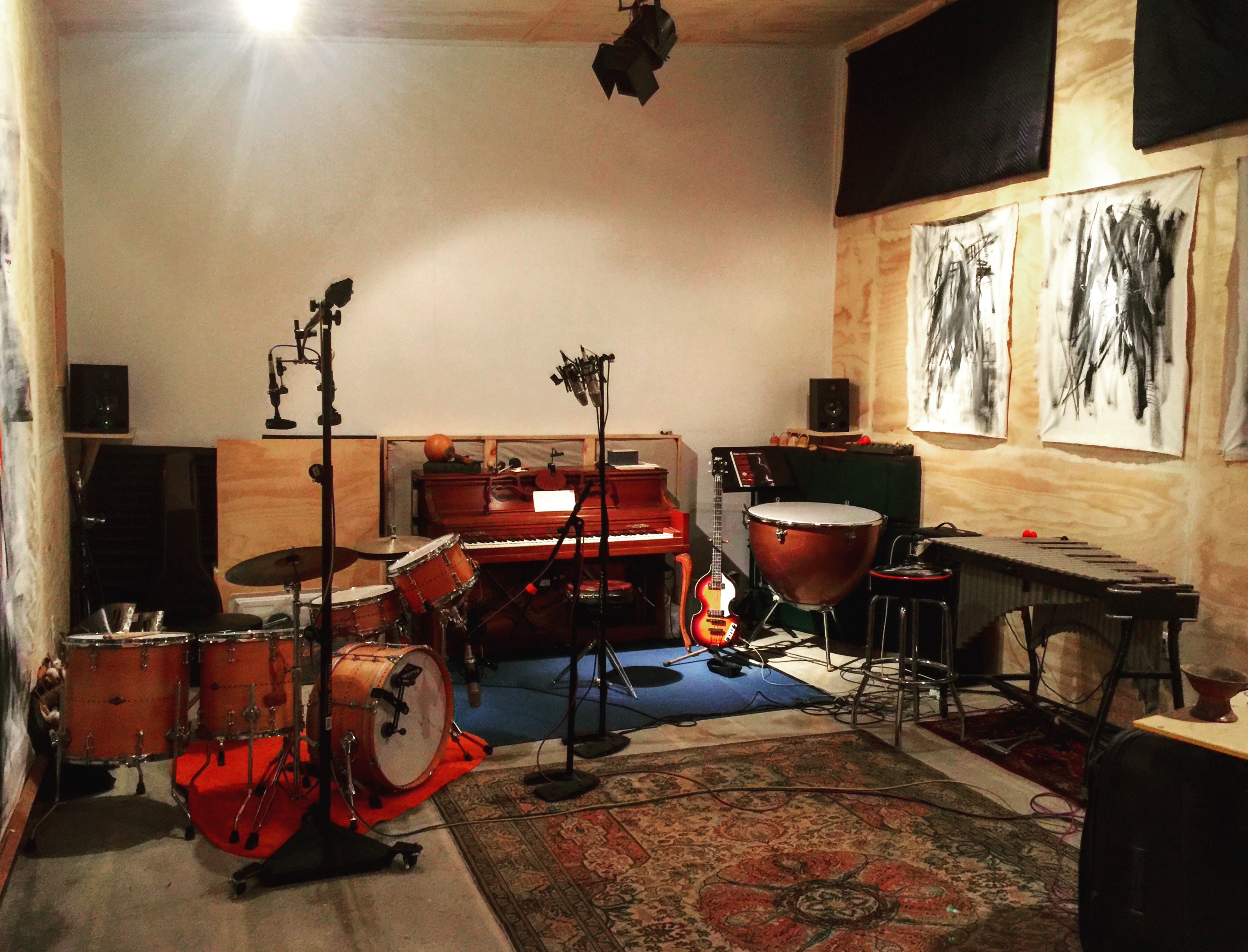 A SOUND STAGE, AN ART GALLERY, A
RECORDING STUDIO, A WORKSHOP SPACE

CONTACT US : INQUIRE ABOUT A CLASS OR BOOK A RECORDING SESSION 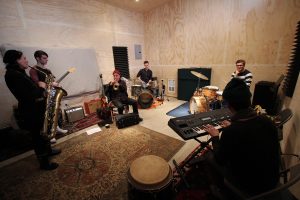 Music workshops at the Herman House

Record your band at the Herman House

FILM talk and screenings with (TBA)

David Schwab, a screenwriter based in New York City, received an MFA in Film from Columbia University School of the Arts. His thesis script, Mr. Verner’s Pygmy, was purchased by Scott Rudin. Since then Mr. Schwab has written for, among others, Warner Brothers, Animal Logic, Hollywood Pictures, Propaganda, HD Net Films, and Paramount Pictures. Mr. Schwab was the 2014 Sundance/Sloan Commissioning Grantee for his script, Francis Turnbull, which was also selected at the 2013 Hampton Film Festival writer’s lab. Francis Turnbull is being produced by Oren Moverman (The Messenger, Love and Mercy, Time Out of Mind) and Wren Arthur (Prairie Home Companion). Mr. Schwab recently completed writing a sequel of the 1972 reggae film, The Harder They Come, for the independent film production company DasVentures. Starring Jimmy Cliff, it is scheduled for production in 2016.

FILM SCREENING – Sonic Divide : a percussionists bicycle journey and his performances in the field featuring Payton MacDonald • Hosted by Billy Martin • Includes a short percussion duo performance + Q and A with Payton following the film.

Billy Martin aka illy B, has created a series of over 50 new visual artworks on paper and canvas informing his solo improvisations. Each site-specific performance requires a guest curator to select a new arrangement from his visual series. Martin will perform each unique arrangement live, in-concert as a composition.

“‘Disappearing’ music is primarily informed by my new visual art series. In addition, there will be improvisations without visual representation. Get ready for some catharsis!”– Billy Martin (Oct. 9th 2017)

Billy Martin workshop for Kickstarter backers only (limited to 20 persons)

Allen Herman, who studied with Joe Morello and has been working with this method and Stick Control  for 50 years will present the fundamental principles of George L Stone’s Free Stroke method along with demonstrations of the Stick Control book.

focusing on the connective tissue in music… rhythm, melody and harmony..

understanding the structure of music, and how to compliment it

-open to all players

-bring your horn or other instrument you may want to play

From Pre-Med to Running a Museum: An Art Career

Brett Littman, Executive Director of The Drawing Center, talks about his own personal and non-linear career-path starting when he was a student at Stuyvesant High School in NY in the 80s to becoming a museum director.   Along the way Littman was pre-med in college but ended up getting a degree in Philosophy and Poetry at UC at San Diego; made films in San Antonio, Texas; ran a variety of craft based non-profit studios in NY; started writing art criticism; and now has been the director for a decade of The Drawing Center, an internationally recognized museum in New York. 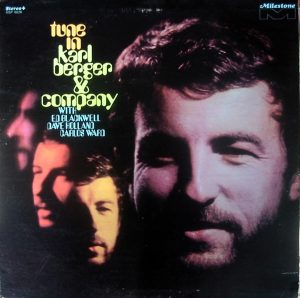